The British royal family are well known across the world. The senior members of the family are Queen Elizabeth II who married Prince Philip in 1947. Their eldest son is Prince Charles, who is heir to the throne. Prince Charles was married to Lady Diana Spencer for 15 years until their divorce in 1996. Charles went on to marry Camilla Parker-Bowles in 2005. 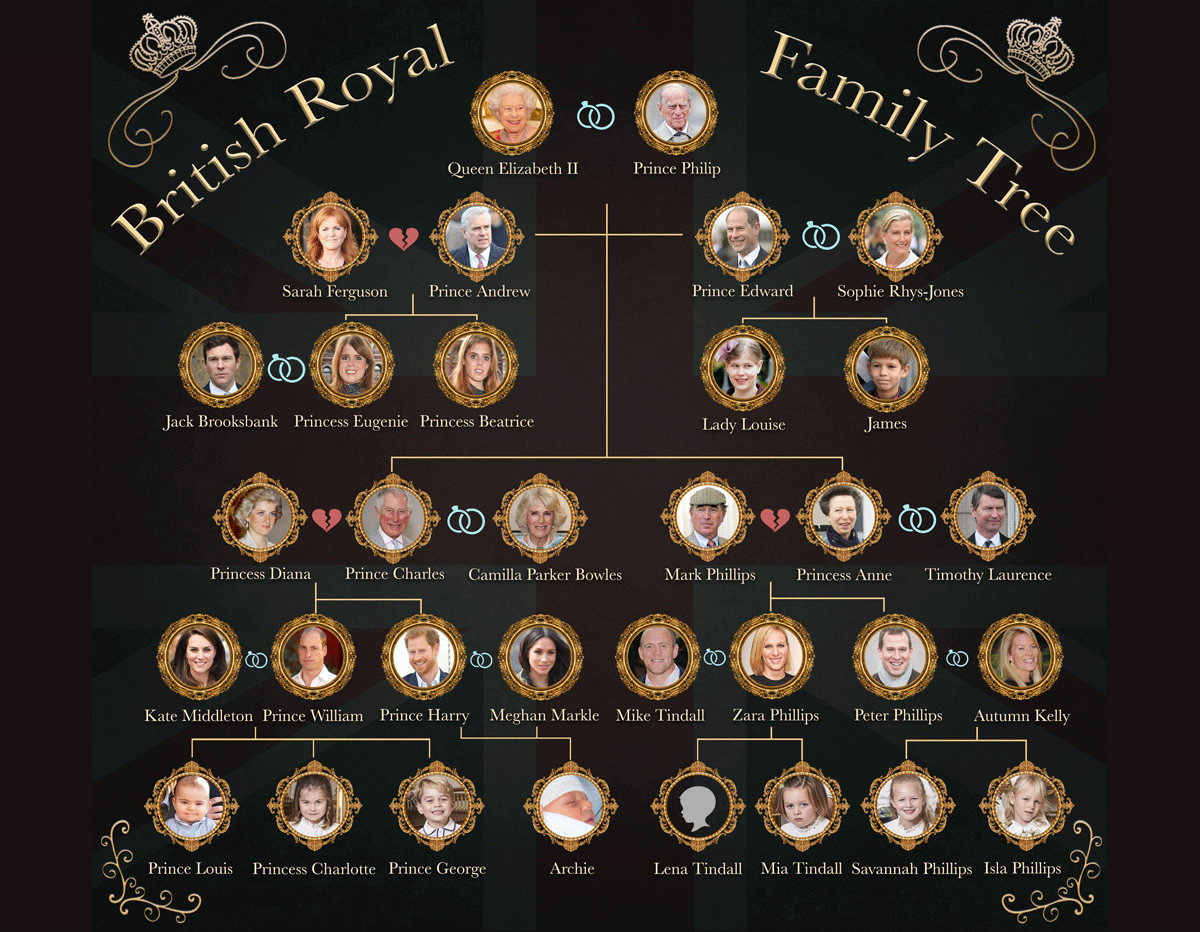 When married to Princess Diana, Charles became a father to Princes William and Harry. Both of these men have since married. William married Kate Middleton in 2011, and Harry married Meghan Markle in 2018. The next generation and those in a direct line to the throne include William and Kate’s three children, George (2013), Charlotte (2015), and Louis (2018), plus Harry and Meghan’s son Archie (2019).

Queen Elizabeth II’s 90th birthday was on 21 April 2016, but she did not officially turn 90 until 8 June on her second birthday, a double-birthday tradition carried through the centuries. On 21 April 21, the Queen unveiled a plaque marking the start of a four-mile Queen's Walkway at the foot of Castle Hill in Windsor, connecting 63 points of interest in the town. She also lit the first in a chain of beacons that marked the occasion up and down the country. 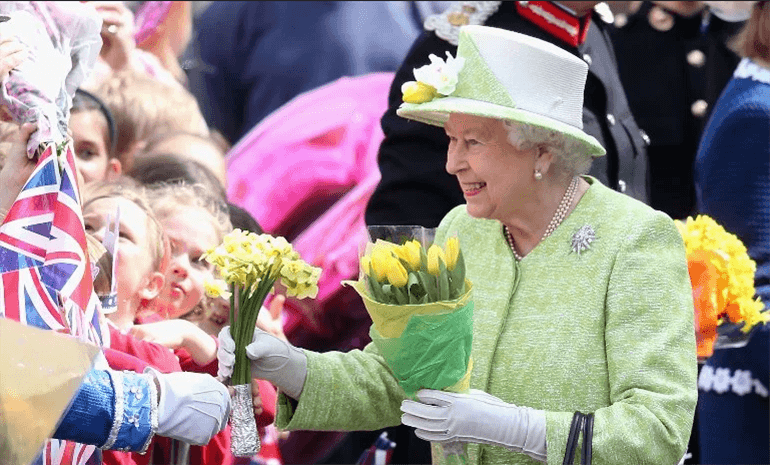 The following month, the Queen's 90th Birthday Celebration marked the first of two major celebrations of her birthday, a horse pageant telling the story of her life. The Queen attended on the third and final night.

The June weekend of celebrations began with a Service of Thanksgiving at St Paul's Cathedral on 10 June, followed the next day by the annual Trooping the Colour, also known as The Queen's Birthday Parade. A flypast at 13:00 was watched by the Queen and her family from the balcony of Buckingham Palace. On 12 June, The Patron's Lunch on The Mall in London was a giant street party with 10,000 guests from some of the charities and organisations of which she is a patron. With other celebratory street parties taking place across the UK. 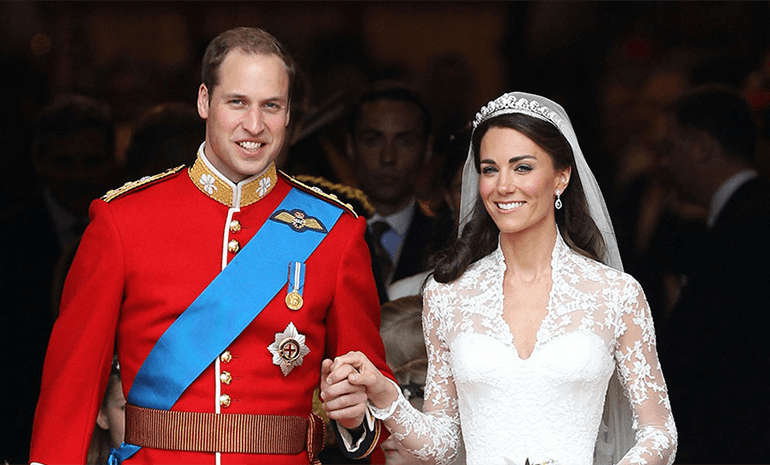 The couple had first met in 2001 at St. Andrew’s University, where they were both studying art history. At the time Kate was dating someone else, with whom she split in December 2003. By March 2004 they were acknowledged as a couple, and the next year, after graduation they go on a romantic holiday to Kenya. A brief separation in 2007 then leads to William proposing to Kate in 2010.

On the day of the wedding, William became the Duke of Cambridge, the Earl of Strathearn, and Baron Carrickfergus. Kate, aged 29, was the oldest royal bride in history at that time until Meghan Markle married Prince Harry. Following the wedding ceremony, the 10 bells of Westminster Abbey were run in a "full peal," ringing for more than three hours without a break and with at least 5,000 different changes in sound. 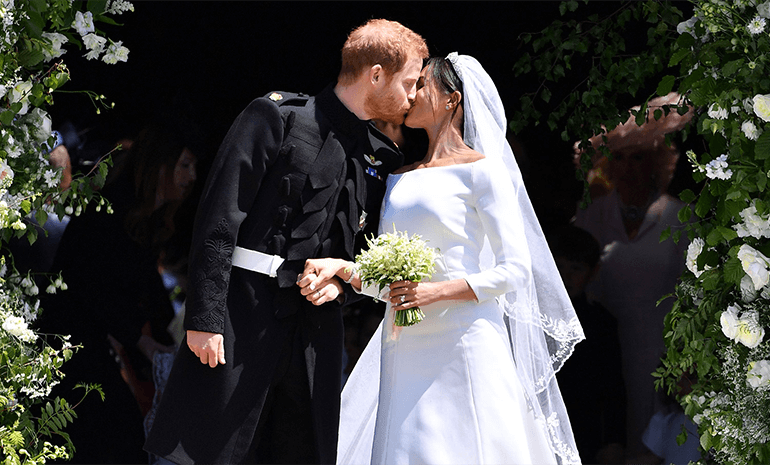 At the reception after the wedding ceremony, the Prince of Wales described how emotional he felt watching his youngest son marrying the love of his life. Prince Harry gave a heartfelt speech in which he made it clear he was the happiest man in the world, whilst promising that the Americans would not steal the swords in the castle.

Meghan’s father, Thomas Markle, was unable to attend the wedding having recently undergone heart surgery. Therefore, Meghan walked unescorted down the aisle on her wedding day, the first time any royal bride has done so.

On 19 June 1999 Prince Edward, Earl of Wessex, youngest son of Queen Elizabeth II and the Duke of Edinburgh, was married to Sophie Rhys-Jones at St George's Chapel, Windsor Castle. Already casual acquaintances, the couple first began to get to know each other better in 1993 at a Real Tennis Challenge event, hosted by the Prince with public relations being dealt with by Rhys-Jones. 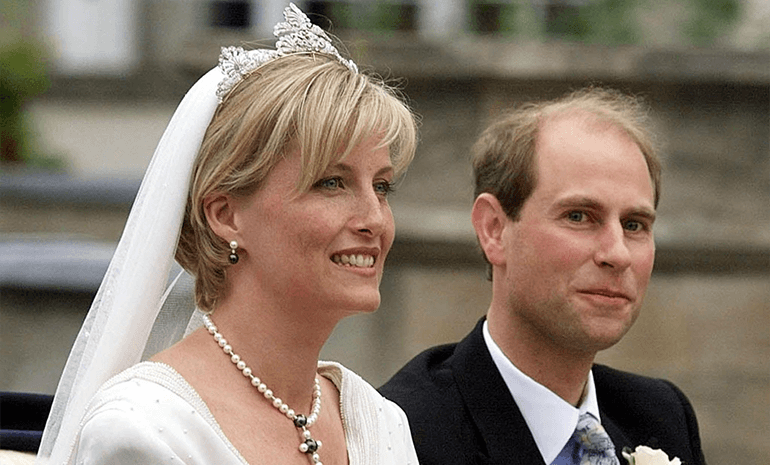 The couple got engaged over the 1998 Christmas holidays, and the wedding was considered to be the biggest occasion in the town since the funeral of King George VI in 1952.

On 29 July 1981, Prince Charles, Prince of Wales, the heir to the throne as the eldest son of Queen Elizabeth II and the Duke of Edinburgh, was married to Lady Diana Spencer at St Paul's Cathedral in London. The United Kingdom created a national holiday to mark the wedding day, which featured an array of ceremonies including the use of state carriages and members of the Foot Guards and Household Cavalry. 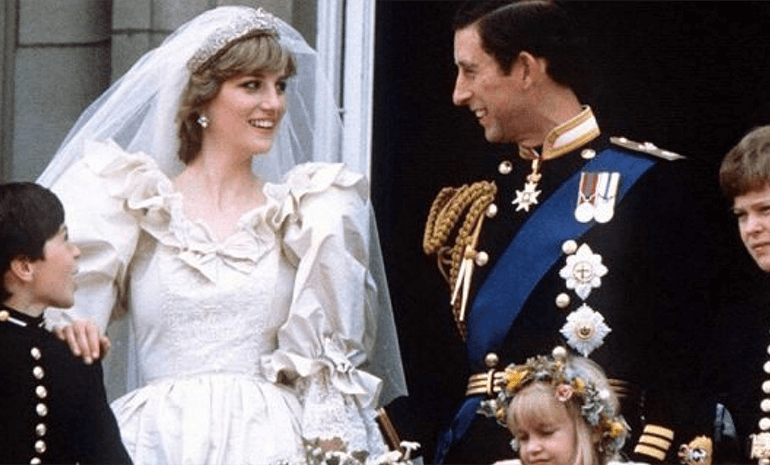 Billed as a "fairytale wedding" and the "wedding of the century” the global television audience was estimated at around 750 million people, with events were held across Commonwealth countries to mark the wedding. The couple separated in 1992 and divorced in 1996 after fifteen years of marriage.

For more information about the Royal Family Events, contact us 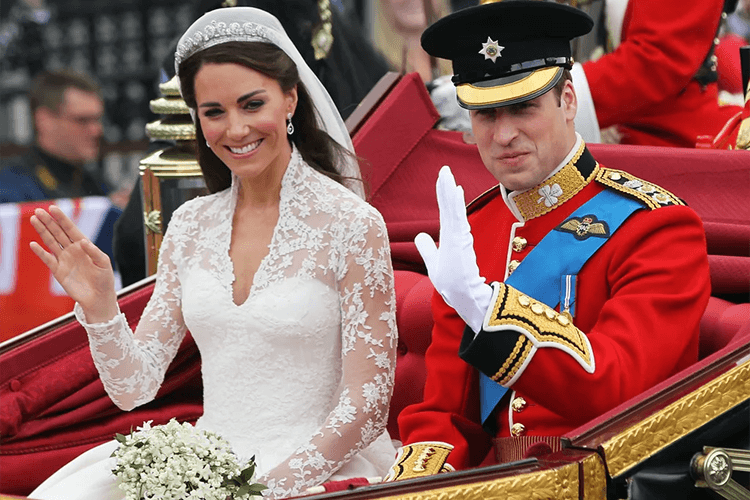 Prince William and Catherine Middleton were married on 29 April 2011, at Westminster Abbey in London. 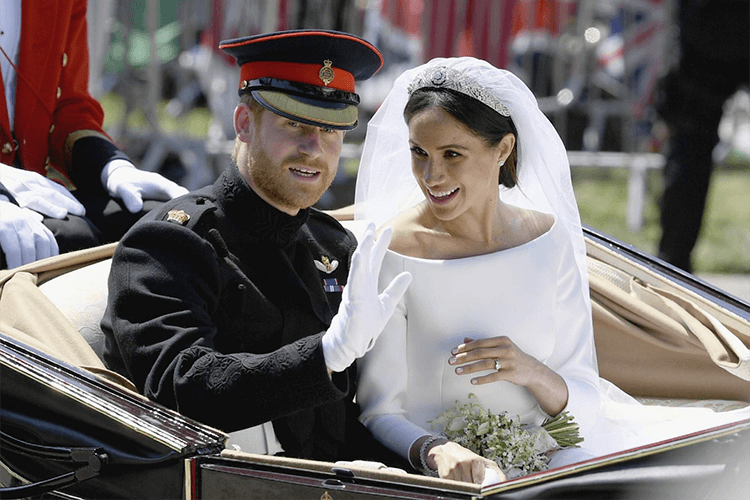 Prince Harry and Meghan Markle were married on 19 May 2018, at St. George’s Chapel, Windsor Castle, England. 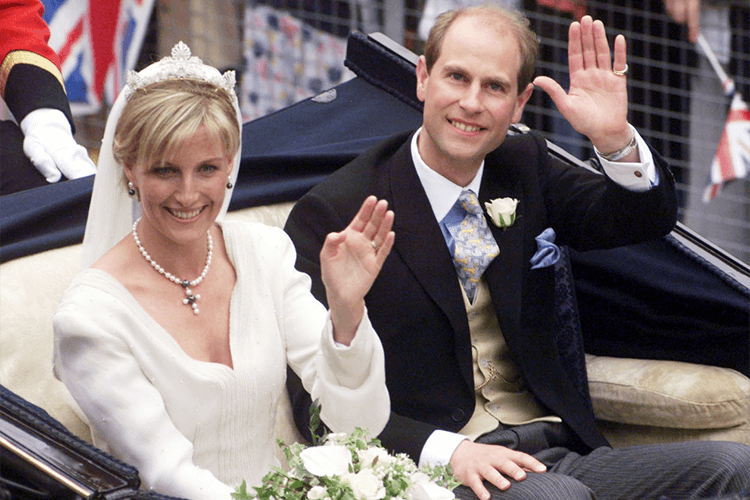 Prince Edward and Sophie Rhys-Jones were married at St George's Chapel at Windsor Castle on 19 June 1999. 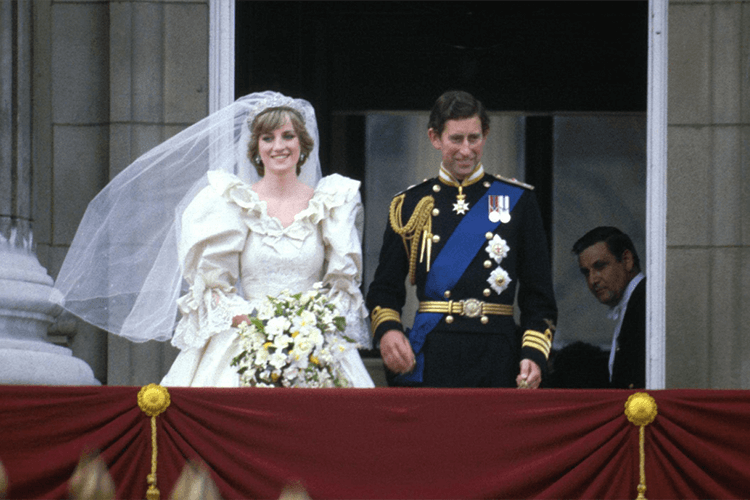 The Prince of Wales and Lady Diana Spencer were married on 29 July 1981, at St. Paul’s Cathedral in London.